In order to provide legal assistance to Syrian Armenians displaced from Syria to Armenia as a result of the war situation in Syria RPIF implemented in 2018 “Facilitating Integration for Forcible Displaced Syrian Armenians in Western Armenian” project funded by Calouste Gulbenkian Foundation aimed at legal protection of Syrian Armenian refugees and people in refugee-like situation in Armenia. Due to the project dozens of displaced Syrian Armenians were given an opportunity to get trained on their fundamental essential rights and freedoms and their efficient exercise in the Armenian reality․ A list of major issues were targeted that as a matter of practice most of the beneficiaries come up with, including legalization of residence in the Republic of Armenia, questions on citizenship, refugee or residence status acquisition process, state registration of birth, marriage, divorce, social rights, right to vote, right to access to medical aid, as well as fundamental questions on carrying out an entrepreneurial activity and issues connected with tax obligations in Armenia. 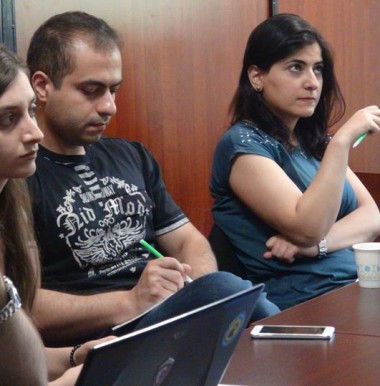 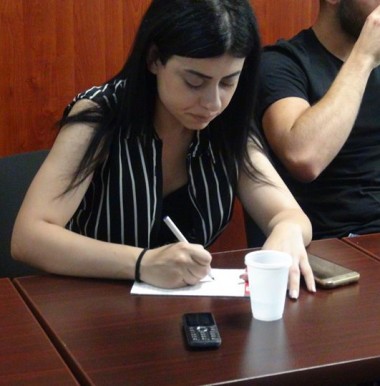 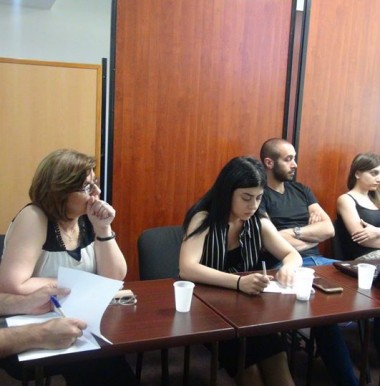 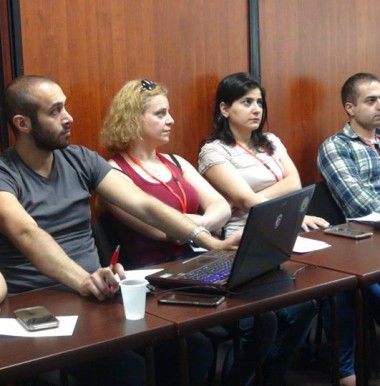 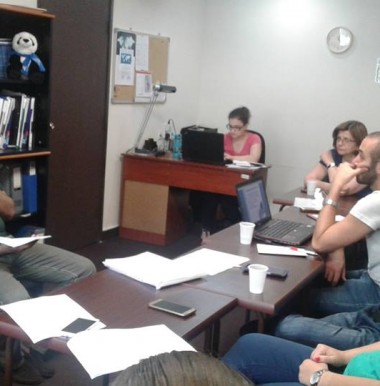 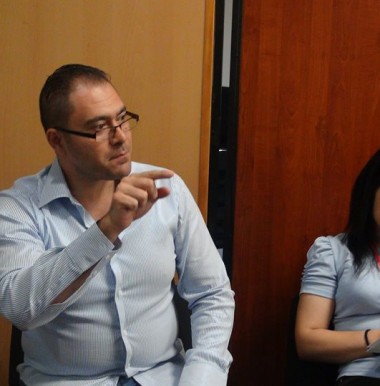 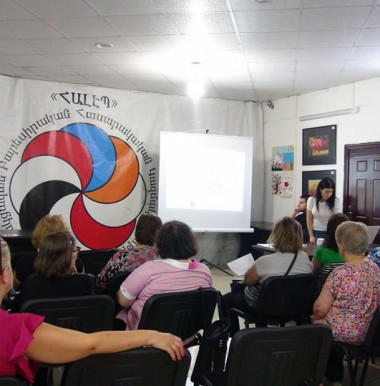 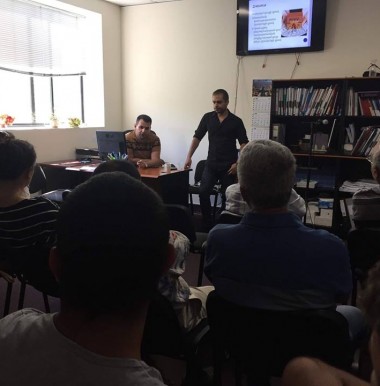 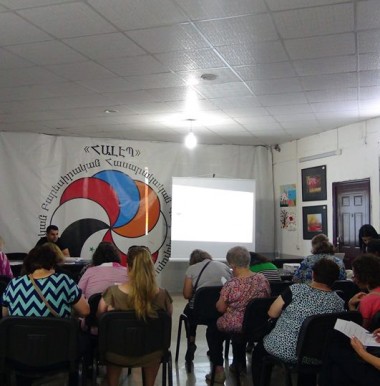